Why not explore the opportunities available that will help you to increase brand awareness, generate leads and raise your business profile?

Live, Lead and Make an Impact with Pete Smith

We are delighted to announce the latest speaker to join the All Ireland Business Summit – Jim O’Toole, Chief Executive of newly-promoted Premier Rugby Club Worcester Warriors.

The Belfast native has an impressive 25 years’ experience in international sport marketing and management and has a wealth of knowledge to share with attendees of the summit.

In 1996, he co-founded international agency Premier Consulting which was subsequently sold to WPP. Jim spent 7 years at WPP consulting to global brands and rights holders such as Manchester United, Williams F1 and FIFA. He also managed affiliate agency businesses in Dubai and Singapore.

He has been CEO of two world championship series, Powerboat P1 and the World Match Racing Tour in pro- sailing.

Jim spent two years as Commercial Director at London Irish rugby club before being appointed CEO of Warriors in February 2015.

In addition to the day-to-day management of the 150 strong professional rugby operation, Jim manages Sixways Events, Warriors’ conference and event business. Jim is also a Board member of Premier Rugby Limited the business which runs the Premiership Competition.

Hear Jim share his expertise on management, leadership and performance tips at All Ireland Business Summit on 14 April next. Don’t miss out, book your tickets here.

We are always on the lookout for guest bloggers who we feel can add value to our audience. If you feel you have something to share, email - info@allirelandsummit.com . 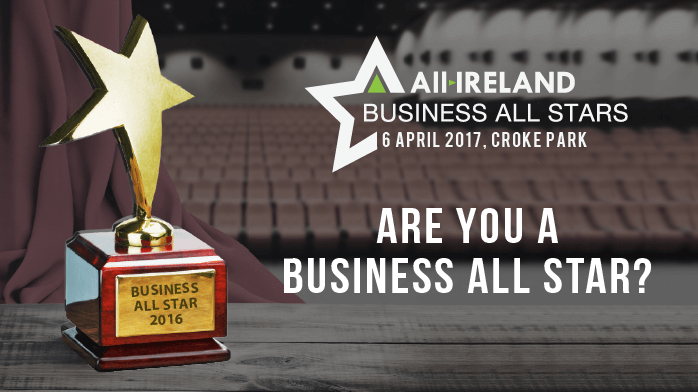 See Who Is Attending – Will You Be Joining Them?

Network with Ireland’s finest businesses at All Ireland Summit 2016